Scented candle handmade basis ~ the origin of the candle

Scented candle handmade basis ~ the origin of the

Learning scented candles first needs to understand the origin of the candle, so that you can have a deeper understanding of the candle, and can also be very helpful in the choice of materials in the future production process!

The name of the candle

The English name of the candle is known to everyone - the candle (CANDLE), which is actually from the cagede in Latin.

The origin of the candle

The early candle originated from the wax (beeswax) or fat, tied to the bark, vines and other wood chips made of torches.

Beeswax candles developed from the torches have been used in places with historical origins such as Egypt, Greece, Rome, and China since the 3rd to 4th centuries BC.

After that, there were various and individual developments in various parts of the world.

In the early 9th century, Europe had candles made from animal fat.

When burning, it is able to emit the beeswax of the scent of the heavens, which is a very noble and extravagant item.

Therefore, it was only used when there were only wealthy upper classes, families, monasteries, ceremonies, etc.

Ordinary people usually use candles that are easy to get started with animal fat. Because of the candle made of animal fat, the price is the biggest bright spot, but the shortcoming is obvious, that is, it takes half an hour to cut the wick, and the smoke generated when burning is very bad!

Around the 6th century, the Nara era, with the introduction of Buddhism from China to Japan, Japan had a candle.

In the late Muromachi period (1336 - 1573), the method of making wooden candles was introduced.

In the Edo period (1603–1867), Japanese candles made of wild lacquer trees began to be produced. At that time, they made candles in various places and transported them to Edo. However, due to the use of wax from wild lacquer trees, the production of candles is time consuming, so the cost is very high, and it is a luxury that is difficult for civilians to start with.

The most prosperous period of wax production with wild lacquer trees was at the end of the Meiji era (1868-1911). At that time, the production process was very perfect, and gradually expanded the scope of use!

Beginning in the second half of the 19th century, Japan began mass production of western candles made from paraffin. Most of the candles currently popular in Japan, the main raw material is to maintain the characteristics of paraffin!

In the American continent, the laurel fruit wax extracted from the fruit of the arbutus wax (Omeldew) is called the high-grade candle material.

Since the 17th century, the use of fragrant laurel candles with aroma and less fumes has been used as a lighting tool. However, in the 19th century, the lighting of refined oil and natural gas lamps began to prevail, and the use of candles began to decrease. Moreover, as a new material for candles, cheap paraffin from petroleum began to be supplied in large quantities.

In the 19th century, paraffin wax was discovered, marking the beginning of a new era of candle making.

In the 1850s, wax candles were made in the UK. Since then, Europe and the United States have also begun production. Slowly, the candle made with a variety of waxes began to be made from paraffin.

Since the invention of the electric light, the night is no longer dim and it begins to brighten up. Because of this, the candle's long-standing mission has finally ushered in the end.

But now, the demand for candles is growing. It is not only used as lighting, but also used as a symbol of congratulations, a comfortable item, or as a decoration, its use and role are more and more extensive. 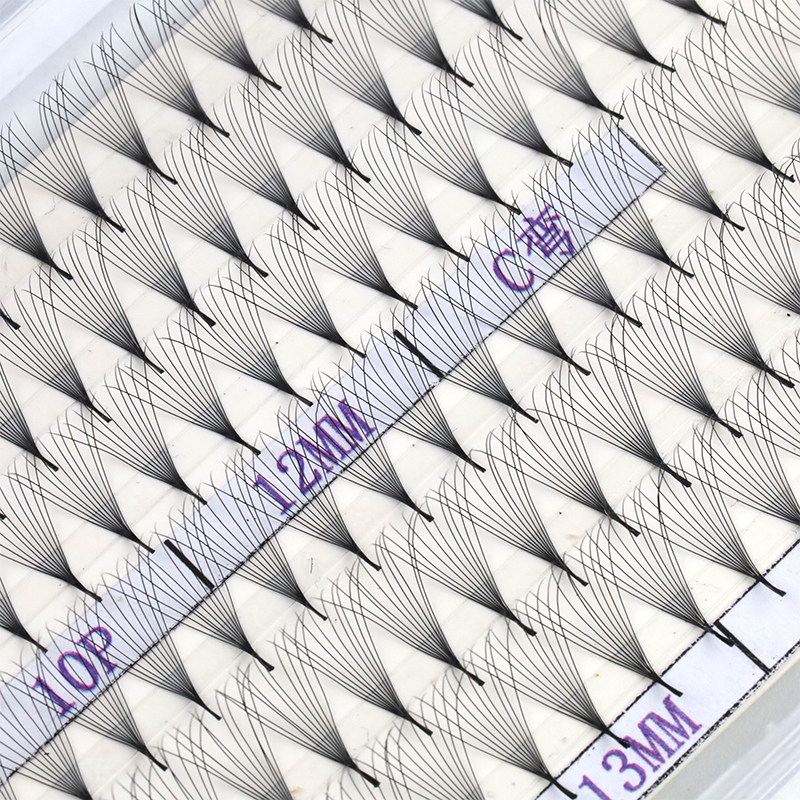 Our eyelash extension is made of silk, it is soft and matte black.
The size is... 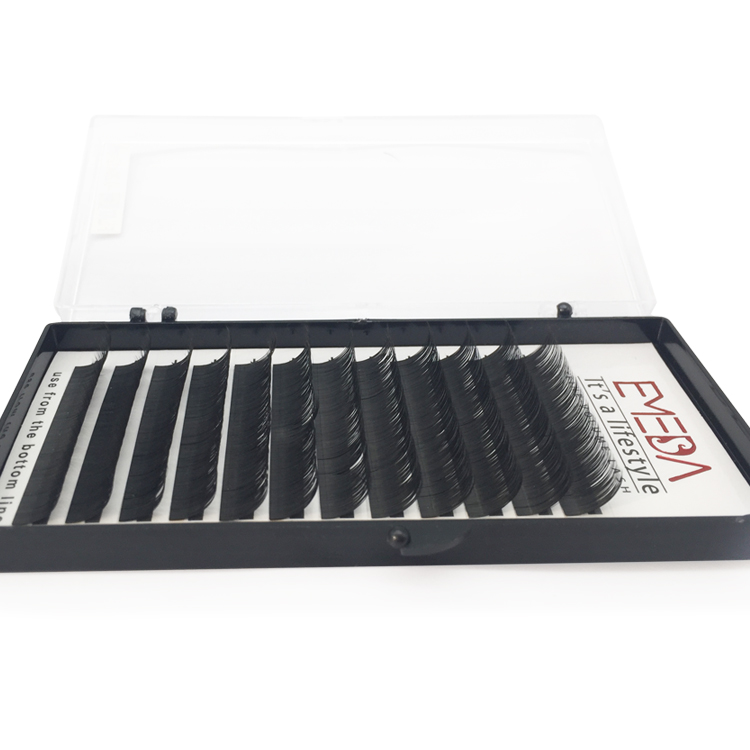 our flat lashes are made with new super matte Black PBT Material from Korea and ...

Our silk lashes are made from synthetic fibers that is perfectly shaped into dif... 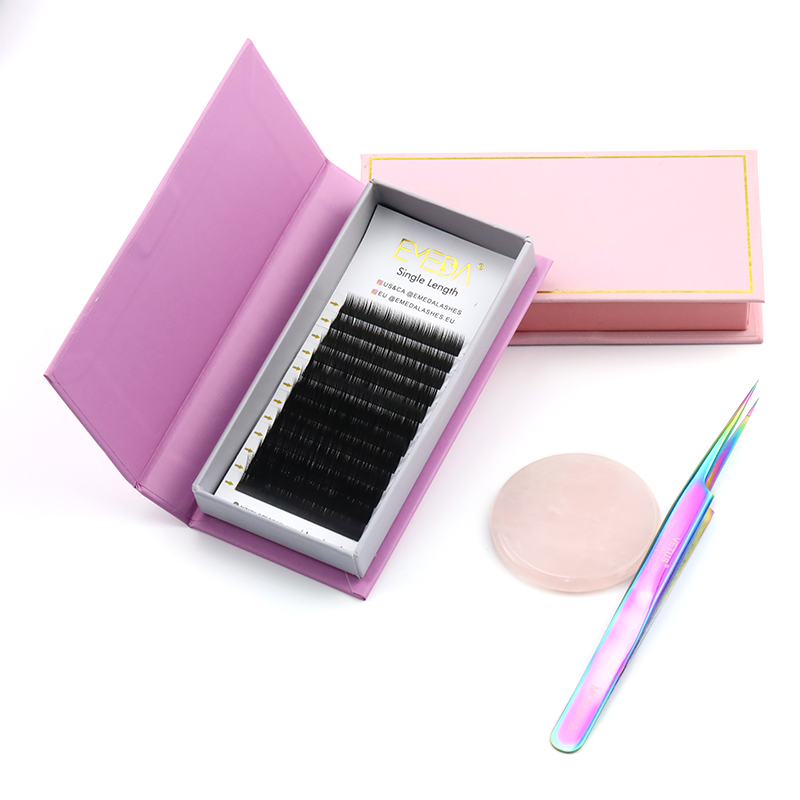